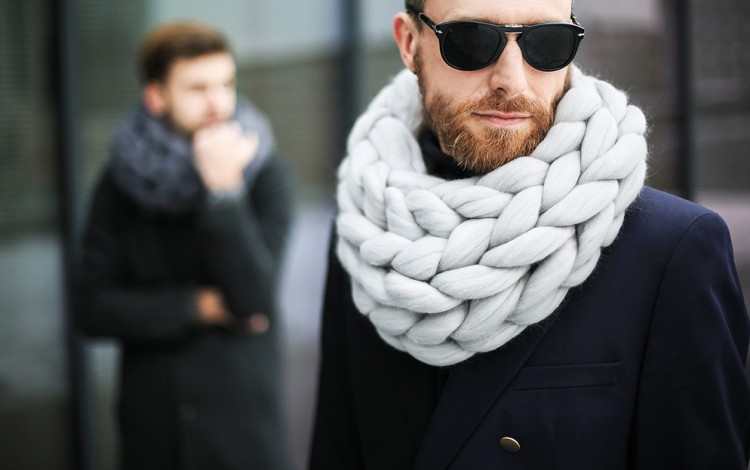 Ukrainians have been actively using international crowdfunding platforms such as KickStarter, IndieGogo and GoFundMe ever since crowdfunding first gained popularity worldwide. Domestic Ukrainian platforms were established as early as 2011, including the Ukrainian Philanthropic Marketplace and Spilnokosht, which provided new opportunities for civil society initiatives, social entrepreneurships, and people in need to reach out to Ukrainian audiences.

Since the Euromaidan Revolution, crowdfunding in Ukraine has gained popularity as a fundraising tool for diverse issues ranging from humanitarian relief for people affected by the military conflict through platforms such as families.org.ua and People’s Project, to community development and social innovation. The latest developments in the Ukrainian crowdfunding sector indicate various societal segments are consolidating to solve pressing issues, and that trust within society has grown. A new type community-enhancing crowdfunding has emerged which maximizes donor engagement for a positive impact on society.

Ukrainians remain active on international crowdfunding platforms such as KickStarter, Indiegogo and GoFundMe. International platforms are rewarding since they help target the Ukrainian diaspora as well as the broader international community. Kickstarter and Indiegogo are rewards-based platforms mainly used by startup businesses, although they also support charity campaigns.

GoFundMe, a donation-based crowdfunding platform, gained popularity in Ukraine for raising funds during Euromaidan and in response to the conflict in eastern Ukraine. KickStarter projects in Ukraine include everything from technological knowhow (Gooli) to support for up and coming artists (United People First). One the most successful Ukrainian Kickstarter campaigns to date was Ohhio chunky knits, which raised over USD 300,000, received extensive media coverage, and was a huge hit in the “Made in Ukraine” movement. Meanwhile, entrepreneurial and non-profit crowdfunding site Indiegogo has hosted a crowdfunding campaign of Ukraine’s Hromadske Radio and campaigns for Ukrainian students raising funds to study abroad.

In recent years, several Ukrainian crowdfunding platforms have developed with an accent on diverse issues. These platforms tend to focus on support for humanitarian issues, non-profit projects, or social entrepreneurship. Donation-based crowdfunding helps raise funds for targeted assistance to people in need or to resolve specific pressing social issues. Several donation-based crowdfunding platforms appeared after Euromaidan, such as families.org.ua and People’s Project, while others like Ukrainian Philanthropic Marketplace (UBB) and Tabletochki existed prior to 2014.

Community-enhancing crowdfunding employs philanthropy to bring value to a given community and contribute to the development of open society incentives that go beyond direct benefits to project creators and backers. Ukrainian community-enhancing platforms include Spilnokosht, Moy Gorod (for urban development projects in Odesa) and GoFundEd (new platform for educational projects).

Spilnokosht is a platform for community development projects in the spheres of urbanism, art, media, human rights, technology, and education. Founded in 2012, it was one of the first well-known Ukrainian crowdfunding platforms for social innovations and community development projects. Spilnokosht is an example of how community funding impacts complex transformation processes in Ukraine. For example, Hromadske Radio campaigns on Splinokosht have demonstrated the public’s willingness to pay for unbiased information and support reform in public broadcasting. Hromadske Radio’s first campaign on Spilnokosht opened in 2013, before the start of Euromaidan. This campaign raised UAH one million and was a turning point in the Ukrainian culture of giving. Since 2013, Spilnokosht has hosted three campaigns for Hromadske Radio targeting the Ukrainian diaspora.

GoFundEd is a new crowdfunding platform for educational projects that allows teachers to raise funds for innovative projects at schools designed to help kids develop key skills. As of January 2017, the platform has hosted 20 successful campaigns and raised over UAH 300,000.

Rewards-based crowdfunding platforms of the Kickstarter type, which offer pre-order options for backers and start-up funding for creators, are still developing in Ukraine. One example is Komubook, the Ukrainian platform for crowd publishing. In return for contributing funds for a book’s publication, backers receive a copy of the book they support.

According to available data, Ukrainian Philanthropic Marketplace (UBB) is the leading crowdfunding platform in terms of funds raised for Ukrainian campaigns, with over USD 3.5 million generated over the five years since the platform’s creation. This Ukrainian platform outpaces both of the international leaders in crowdfunding – Kickstarter and Indiegogo – in terms of funds raised for Ukrainian issues. However, the number of Ukrainian campaigns supported through Indiegogo is higher than through any other platform.

Spilnokosht and the newly established GoFundEd, which both represent a type of community-enhancing crowdfunding platform distinct to Ukraine, were able to raise smaller amounts and support fewer campaigns, but growth in this sector has been consistently strong over the past few years. Data on Ukrainian crowdfunding platforms shows that consolidation and mutual trust within Ukrainian society has grown considerably since the Euromaidan Revolution. Analysis also indicates that Ukrainians prefer to donate to pressing issues requiring an immediate response rather than supporting systemic changes offering complex transformations.

This tendency to fund pressing issues rather than longer term community solutions points to the need to develop a culture of giving within Ukrainian society. As this culture develops, experience suggests that specialized crowdfunding platforms will emerge to provide the necessary support.

About the author: Khrystyna Rybachok is a Political Scientist and Program Assistant at Pact in Ukraine (USAID/ENGAGE activity)