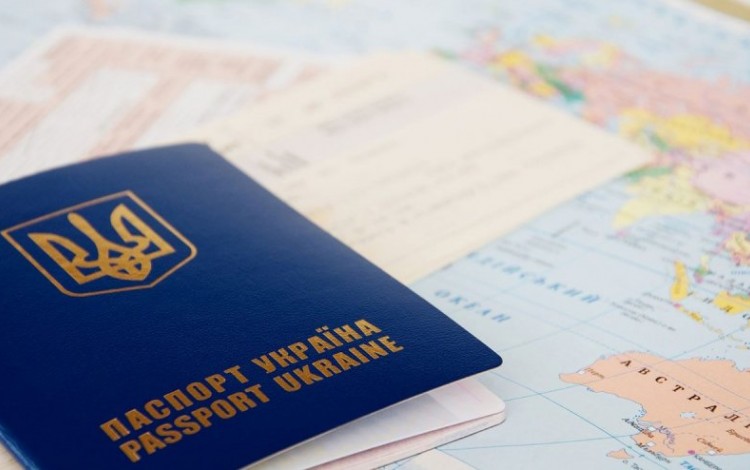 Ukraine’s 2017 visa-free EU breakthrough has allowed the country to jump from fifty-eighth position to forty-fourth in the annual global survey of travel freedom. This progress makes Ukraine the number one country among CIS states, four places above Russia.

Ukraine secured visa-free EU travel in June 2017 as part of the country’s Euro-integration process, allowing Ukrainian passport holders to travel to EU Schengen Zone countries for up to 90 days without any prior visa requirements. The granting of visa-free EU travel was widely toasted in Ukraine as one of the biggest successes of the country’s Euro-Atlantic pivot since the 2014 Revolution of Dignity.

The Henley & Partners Visa Restrictions Index is a global ranking of countries according to the travel freedom that their citizens enjoy. For more than a decade, the ranking has analyzed global visa regulations to present an index ranking each country and territory in the world by the number of countries that their citizens can travel to visa-free.

The index is produced in cooperation with the International Air Transport Association (IATA), which maintains the world’s largest database of travel information, and is published annually. Countries are ranked according to the total number of other countries which they can access visa-free.