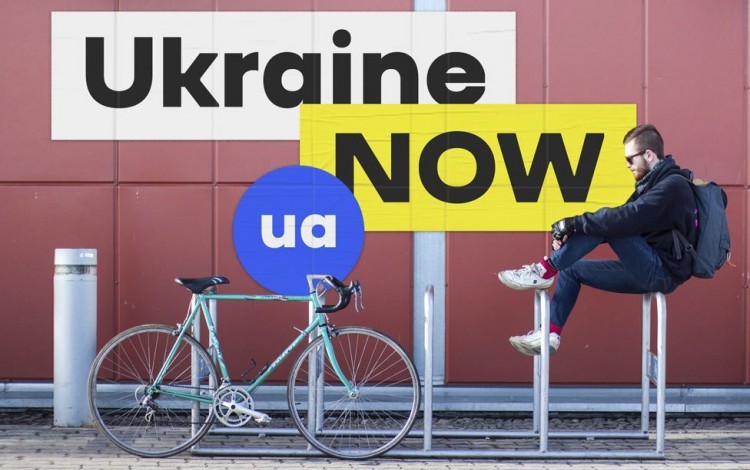 Efforts to raise Ukraine’s international profile received a boost on 16 August with news that the recently launched “Ukraine Now” international branding campaign had won a prestigious Red Dot Design Award for corporate identity. The branding campaign, launched in May 2018, is the work of Ukrainian design agency Banda. This is Banda’s second Red Dot Design Award – the agency also received an award for their work on the 2017 Eurovision Song Contest and its ‘Celebrating Diversity” branding.

Ukrainian Prime Minister Volodymyr Groysman was among the first to toast the success of the “Ukraine Now” campaign, commenting on Facebook: “This is recognition of our creative industry and the excellent work being done to promote the country.” Meanwhile, Red Dot Design Awards Head Louisa Milk praised the “Ukraine Now” campaign as “well-executed branding for an entire nation.”

Few would doubt that a high-profile national branding campaign is welcome. Ever since the collapse of the Soviet Union, Ukraine has struggled in obscurity and suffered from a low international profile. This lack of international awareness left Ukraine uniquely vulnerable to the disinformation attacks launched by the Kremlin in 2014 as part of Russia’s hybrid attack on the country.