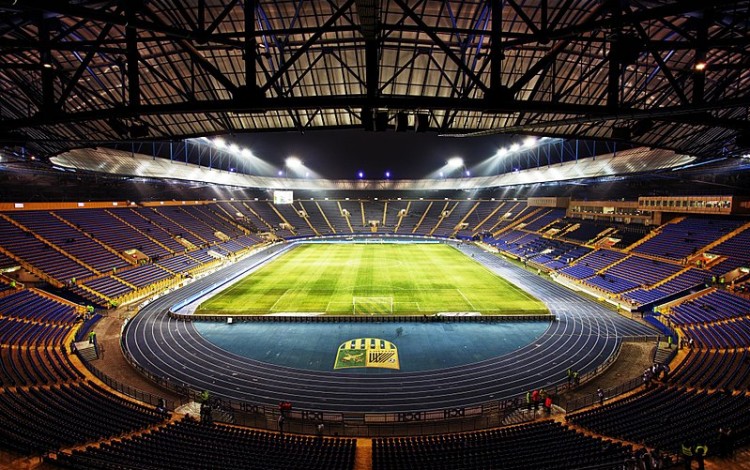 Ukraine’s second city Kharkiv has launched an official bid to stage the UEFA Super Cup in 2021 at the Metalist Arena stadium. The city considerable experience of staging major football matches. It was as one of Ukraine’s four host cities during UEFA’s Euro 2012 and regularly hosts international matches.

Kharkiv will compete against rival bids from Belfast, Minsk and Helsinki to stage the showpiece UEFA match, which sees the winners of the Champions League and Europa League compete each year to be crowned Europe’s top side. A final decision on the identity of the host city is due in May or June 2019.

Ukraine has a good record of staging major UEFA matches in recent years. The Ukrainian capital Kyiv earned rave reviews for its hosting of the UEFA Champions League Final in May 2018.