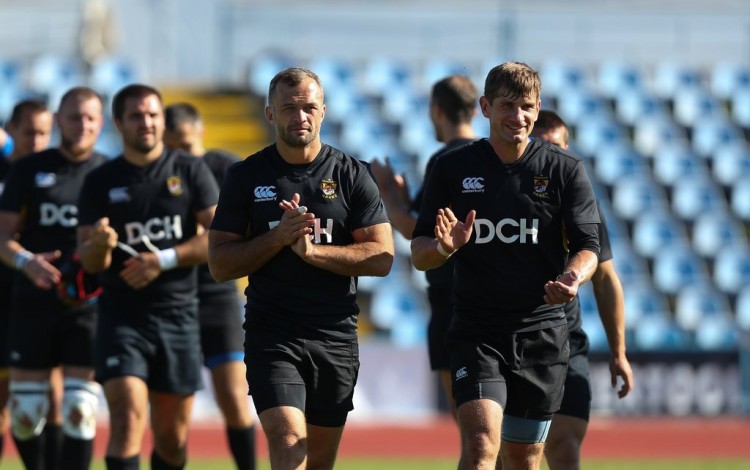 Kharkiv Olympic Rugby Club secured their fifteenth national championship title in mid-October with a brace of overwhelming home victories that underlined the club’s dominance of the Ukrainian rugby scene. Olymp racked up a staggering 207 points in a brace of wins over rivals Polytechnic and Sokol, while not conceding a single point in either game.

Success in this year’s Ukrainian National Championship completed a clean sweep for Olymp in 2019. The Kharkiv club have already secured the Rugby Sevens title for the tenth time and the Rugby Sevens Cup for the seventh occasion.

This was the fifteen National Championship for Olymp and is part of a winning run that stretches back to 2005, when Ukrainian businessman Oleksandr Yaroslavsky first became president of the club. This success has allowed Olymp to become the dominant force in Ukrainian rugby, providing the backbone for the Ukrainian national side, where the Kharkiv club’s trainer Valeriy Kochanov also serves as head coach.

“We saw these two games over the weekend as useful preparation for the upcoming Ukrainian national team tie in Kharkiv on 26 October,” commented Kochanov of his side’s championship-winning matches. “However, our opponents were not able to make much of a contest of it, so we ended up producing such huge scores.”