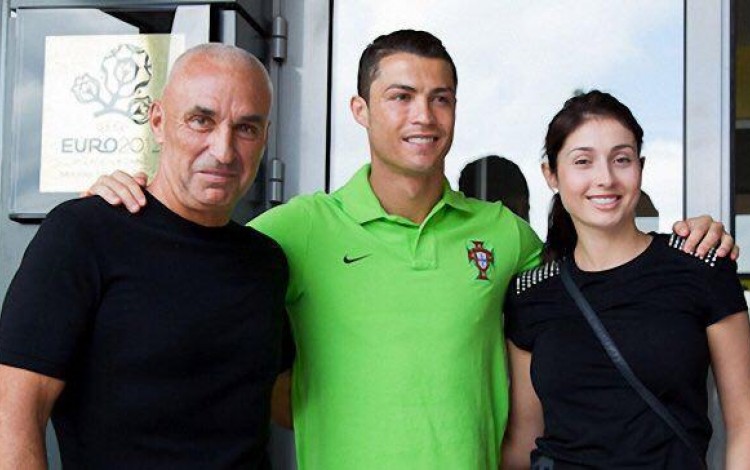 What do you give the man who has everything? Oleksandr Yaroslavsky ranks among Ukraine’s wealthiest men, but to mark his birthday on 5 December he received one gift that money cannot buy – a personally signed Juventus shirt from football legend Cristiano Ronaldo.

The souvenir was particularly apt given Yaroslavsky’s famous passion for football. The former club president of Metalist Kharkiv, he invested around USD 300 million into infrastructure upgrades to prepare his hometown Kharkiv for its role as one of four Ukrainian host cities during UEFA’s Euro 2012 European championship. It was during Euro 2012 that Yaroslavsky first made the acquaintance of Ronaldo, who played in Kharkiv along with his Portuguese teammates in the tournament.

The Portugal star, who has recently transferred from Real Madrid to Italian giants Juventus, sent Yaroslavsky a birthday gift from his new club bearing the personalized dedication “To Alex and Marina”.